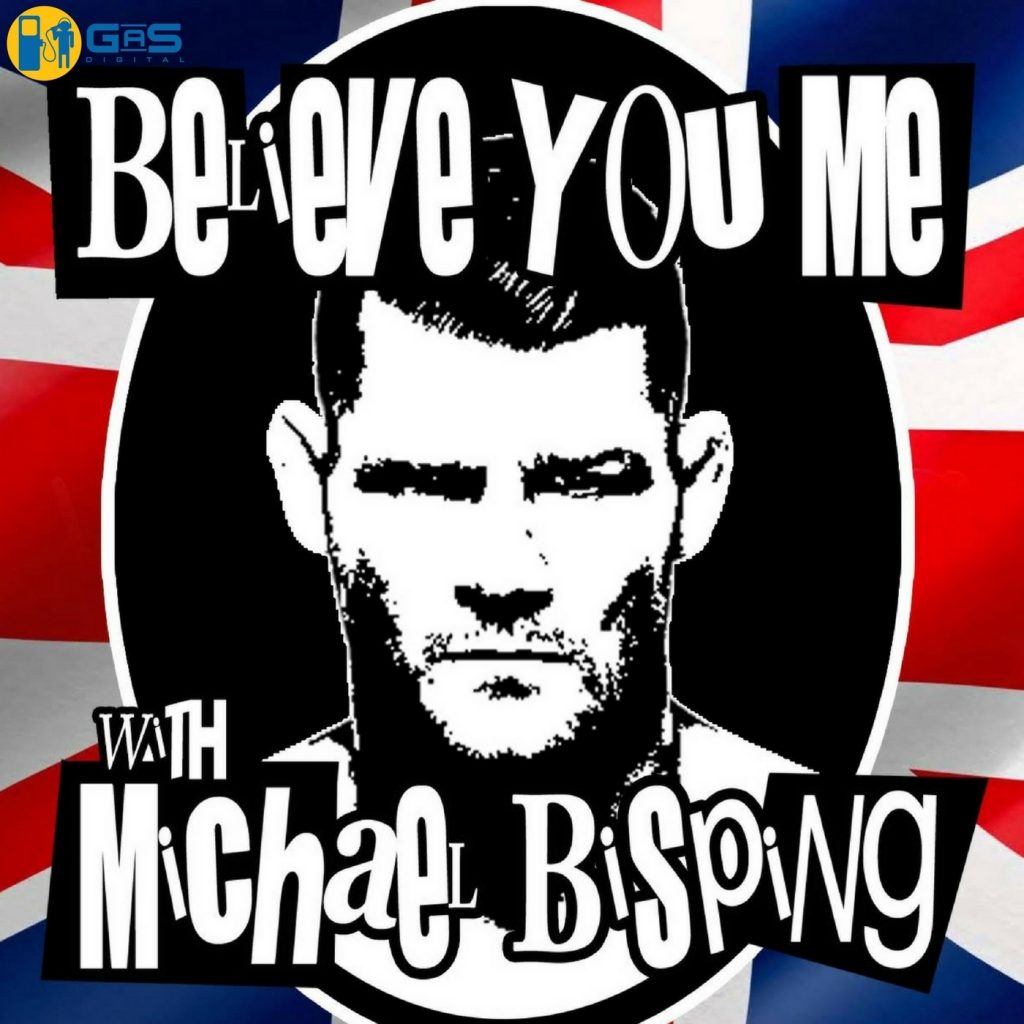 For the past two years, UFC middleweight Champion, Michael Bisping, and stand up comedian, Luis J. Gomez, have hosted a show together on satellite radio. Now they bring their brand of brash, comedic MMA commentary to the podcast world! Believe You Me is a weekly show that gives you a behind the scenes look at the career and life of a UFC champion. Bisping along with his co-host, Gomez, break down MMA news, pop culture stories, and talk parenting, philosophy, and life in general. For Adults Only!

Former UFC middleweight champion Michael Bisping is joined by #13 ranked UFC Bantamweight “Suga” Sean O’Malley and discuss his upcoming bout with Petr Yan, who he sees as next in line for the BW title, why he claims victory in the Pedro Munhoz fight, some questions from the believers and more plus a recap of all the action at UFC Vegas 59, Israel Adesanya vs Alex Pereira announced for UFC 281 at MSG, the tragic murder of BJJ legend Leonardo Lo and so much more!

Believe You Me is available for early pre release on GaS Digital Network every Monday. Sign-up with code BYM to get access to the archives, bonus content and more! https://bit.ly/2YXEoZH

Mike’s debut book “Quitters Never Win” is available wherever books are sold, click here to get a copy! https://bit.ly/2V9ZqDk 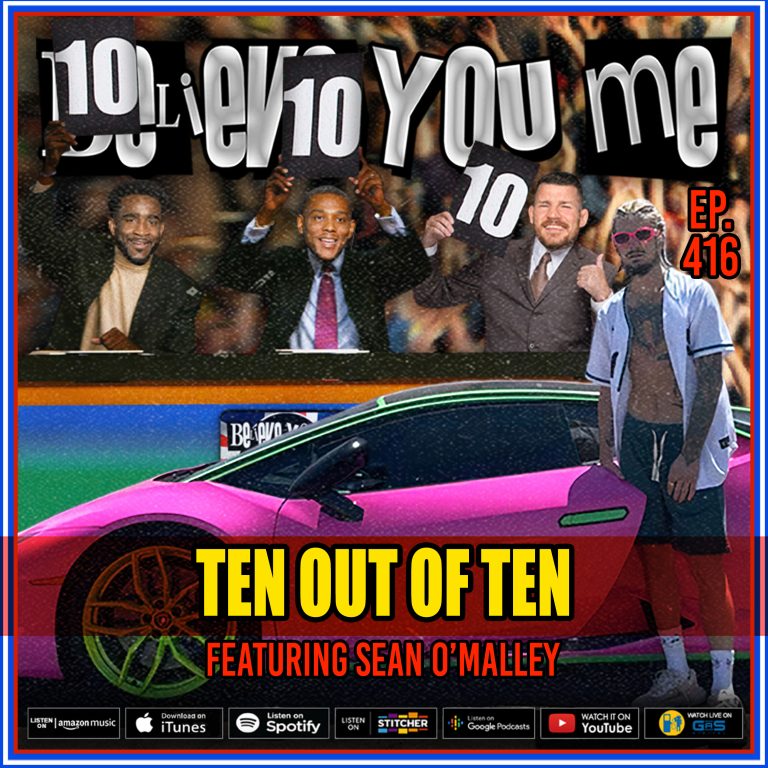 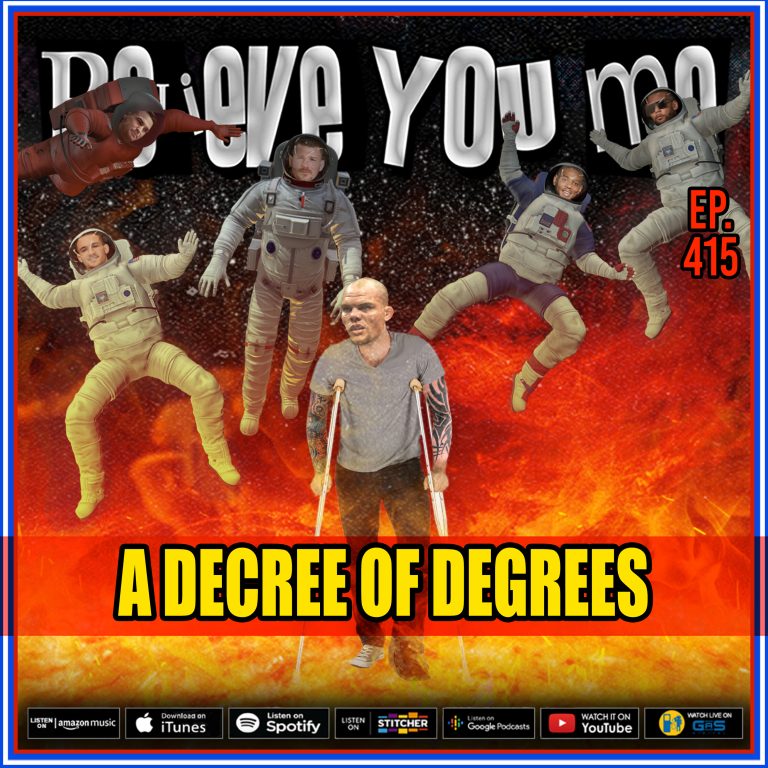 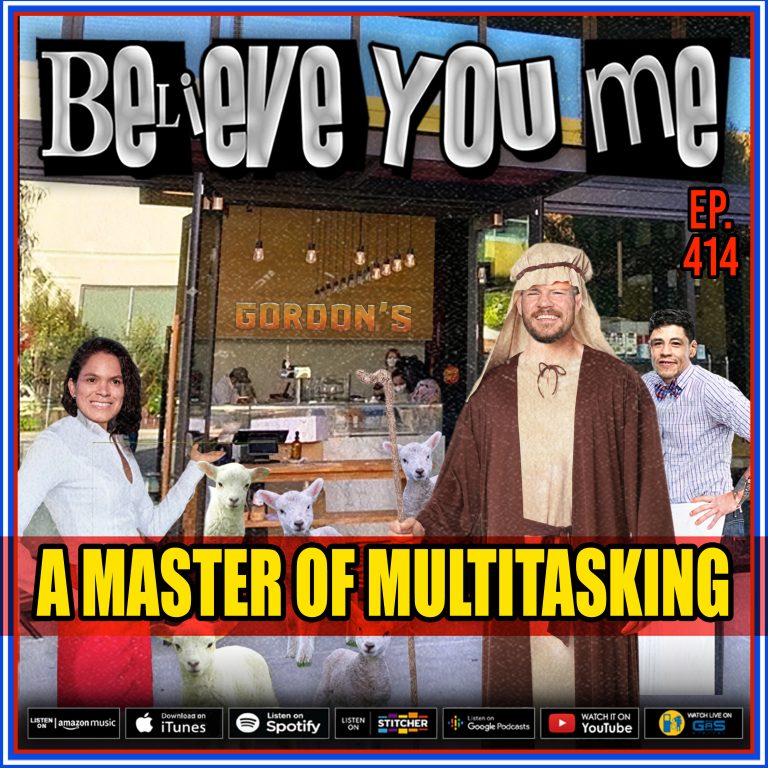 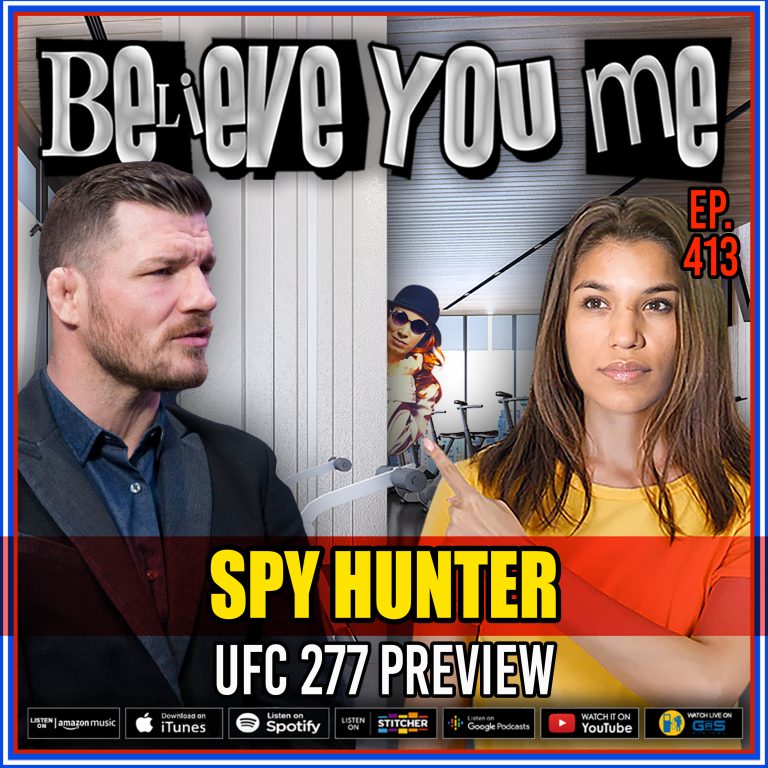 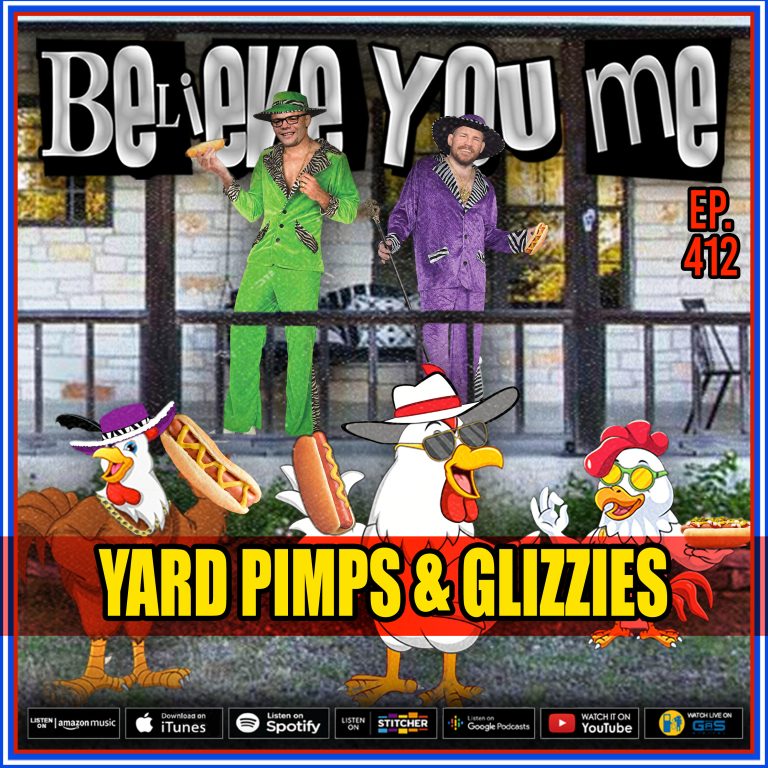 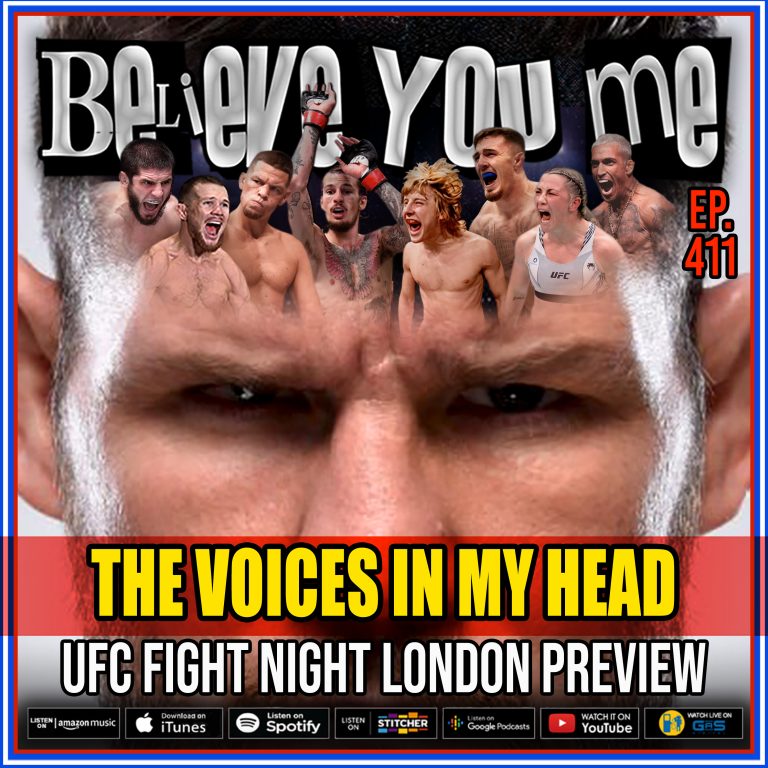 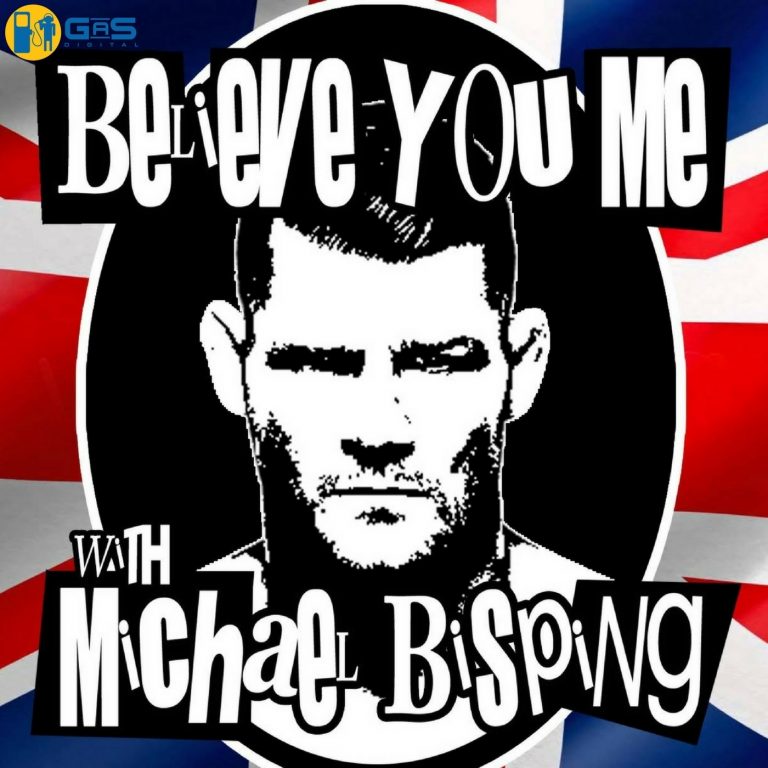 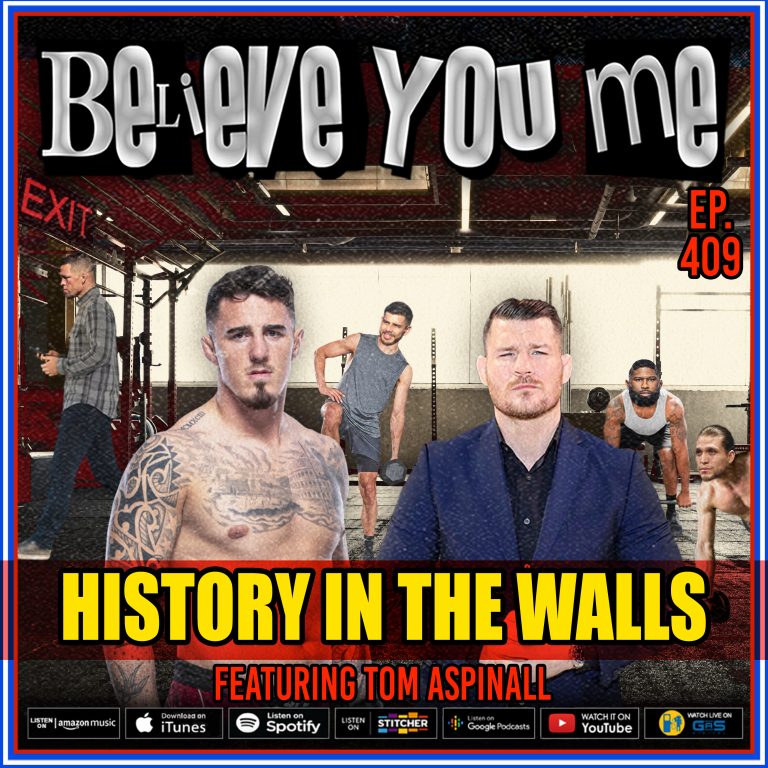 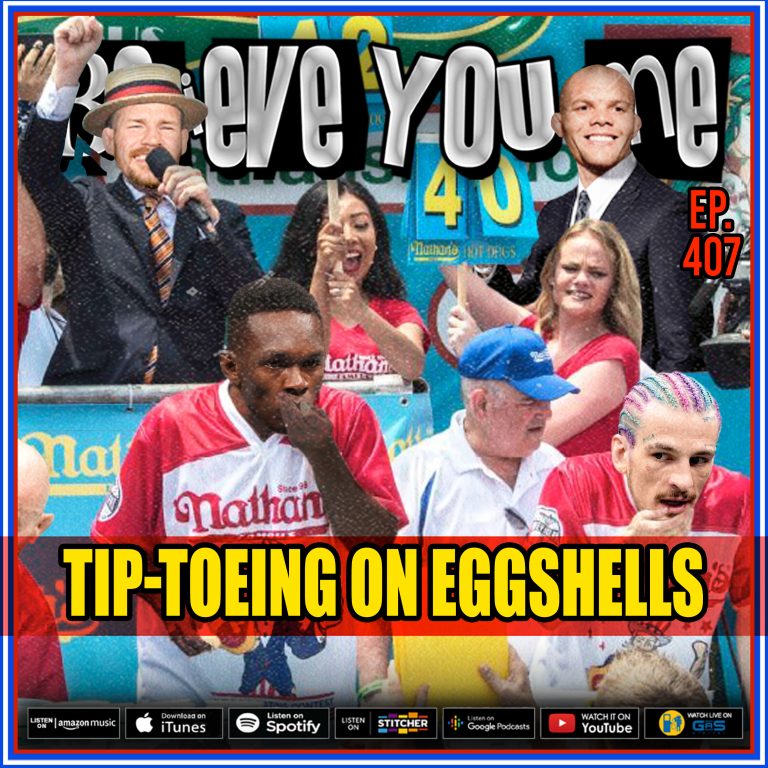 Keyshawn, JWill and Zubin
Weighing In
Grange TV
The Cris Collinsworth Podcast
Bleav in Steelers
Road Trippin
DangerTalk
Inside the Green Room
Bleav in Wizards
Believe You Me
The NFL Legends Podcast
Winging It
Go Off
Hotboxin
Bleav in Sparks
TE1
Truss Levelz
Lights Out
Jalen & Jacoby
Behind The Mask Podcast
Finding Center
All The Smoke
Let’s Get Technical
Getcha Popcorn Ready
Knuckleheads
Pull Up
The Big Podcast
Everyday Greatness
Renaissance Man
The Fenom Effect
The Compound
The ThomaHawk Show
The ETCs
Keeping it 300
LightHarted Podcast
Front & Center
You’re Welcome
The JJ Redick Podcast
Bussin with the Boys
Phone Booth Fighting
Just Womens Sports
Turbo Talk
Green Light
A Touch More
"FXQ brings the fan into the world of sports in a creative and unique way. It is both aesthetically beautiful and incredibly well written. Fans can feel confident knowing that the content they are getting is current, exciting, and created with them in mind."
— Adrienne Terzuoli
"Jane and I am both so impressed with your publication’s first edition, it is really first class and very well done."
— William Sharp & Jane Shiver
"Fan Experience Quarterly provides diverse perspectives of sports fans who not only see sports as a game on the field, but as an industry that impacts the broader society. You are going to read about topics you won't find anywhere else."
— Candace Burton